Silver Mountain named as Downtown Business of the Month 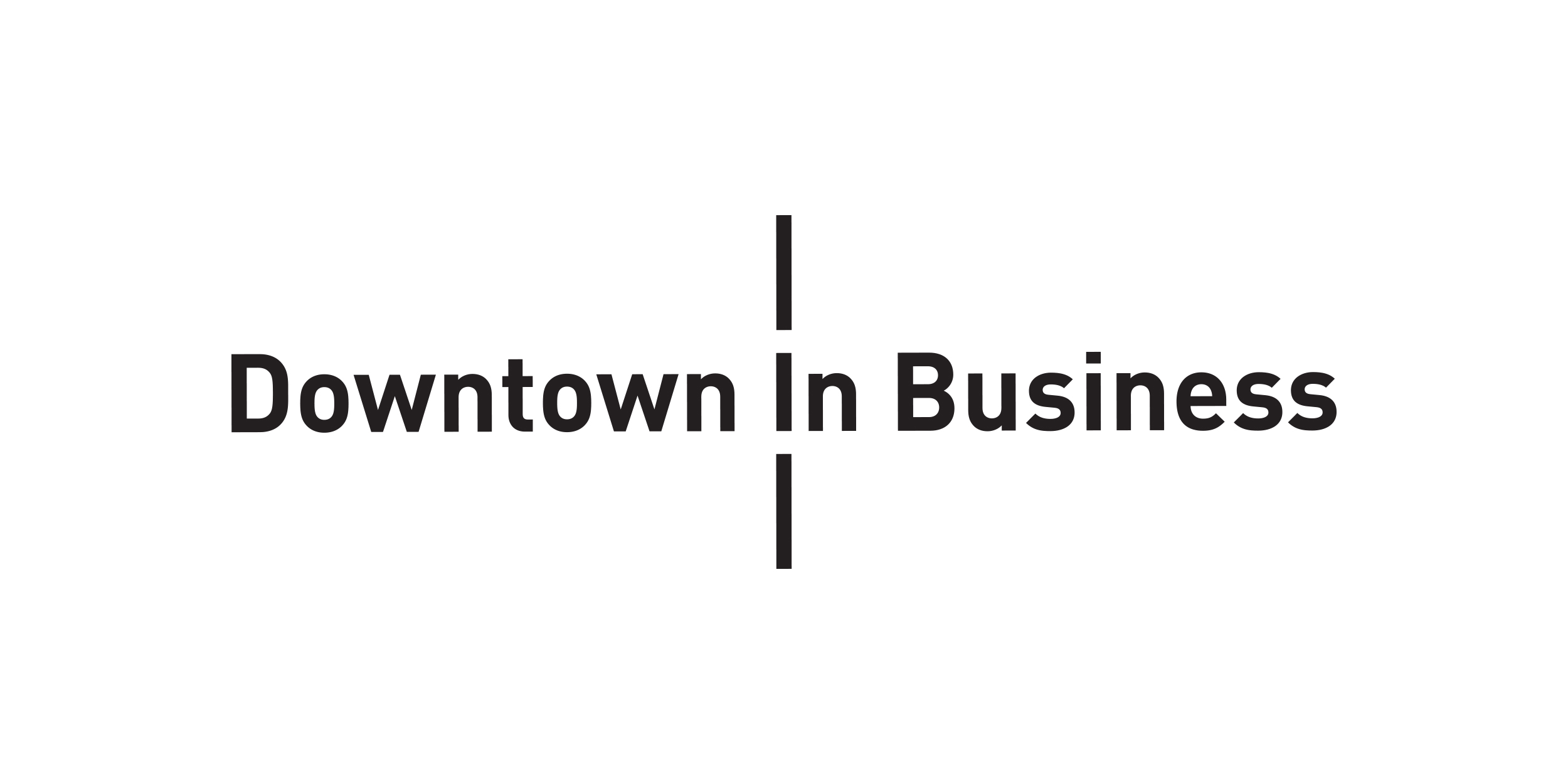 Silver Mountain has been named as the Downtown in Business Birmingham’s, Business of the Month for May 2018.

“We are very happy to announce Silver Mountain as our Birmingham Business of the Month for May. The start-up has received this accolade for many reasons, including but limited to the friendly and approachable personality behind the brand.”

The Business of the Month is recognition from the Downtown community to organisations exhibiting great achievements and development.

Head of Business Support in Birmingham, Matt Barnsley, said “They have a proven track record and excellent reputation in the region for the quality of work they produce. Advocates of gender equality, they recently collaborated with other Birmingham based thought leaders at an International Women’s Day #PressForProgress event hosted by John Lewis in Grand Central Station.”

Established in Liverpool over a decade ago, Downtown in Business provides leadership to the private sector by articulating the views of its members to the public-sector agencies that govern the city. Downtown in Business strives to create modern networking environments that attract entrepreneurs, business owners and decision-makers, and high growth companies.

Brokering connections and deals, shaping public sector agendas, organising the best attended events in the region, hosting high profile gala dinners and attracting prominent speakers from the worlds of commerce and politics, DIB is the fastest growing business club outside of London.